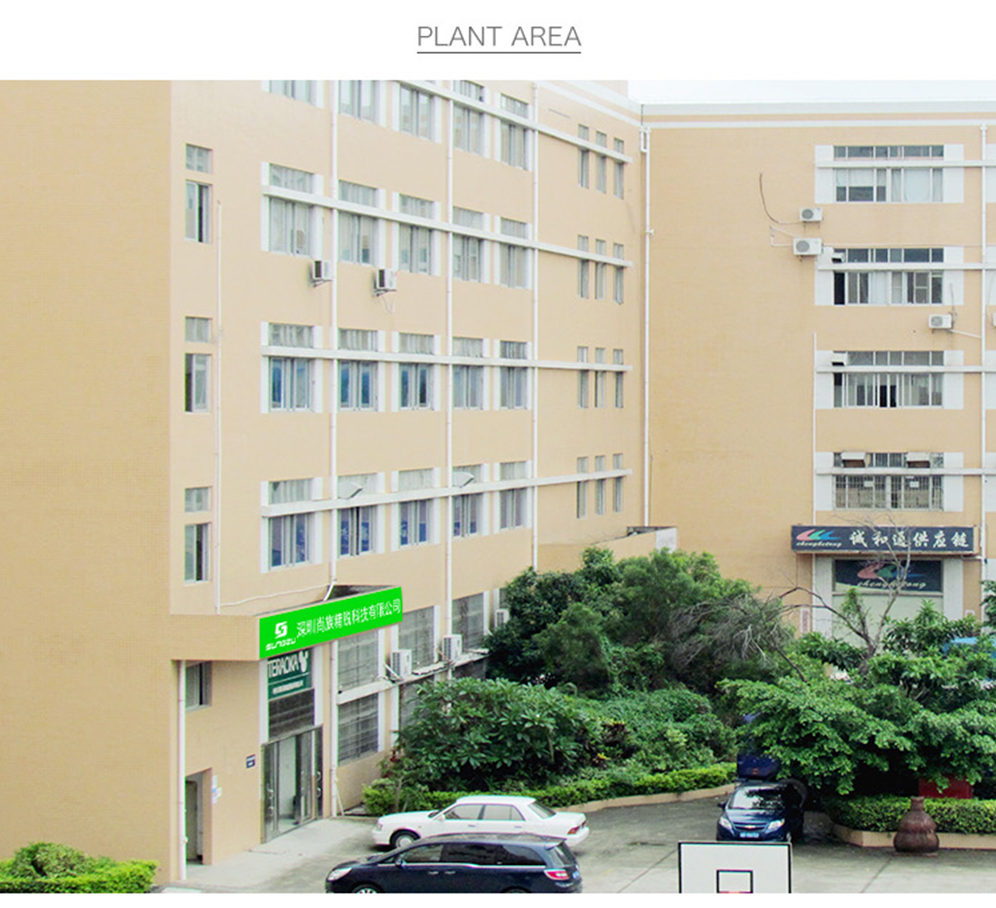 The predecessor of Sungzu Jingrui Technology is Nengtai Technology. In 2005, we were committed to the development of mobile power, solar energy products, manufacturing and sales. At the beginning of the establishment, the company had only three employees. Although small, we also had big dreams. We delved into technology, market research, and developed consumer-like products. .

In 2008, the company moved to Yintian Industrial Zone in Xixiang, Shenzhen. The factory expanded to 400 square meters and the number of employees increased to more than 40.

In 2010, the company moved to Unit A, 3rd Floor, Building 1, Jiuhua Technology Factory, West of Shenguang Expressway, Xixiang Street, Baoan District, Shenzhen. It is now the office of the company. We have set up production, assembly, packaging, sales and after-sales service. One-stop one-stop product service chain.

In July 2012, Shangzu Jingrui Technology was established. Create an independent brand of “Shang”.

In 2013, it successfully won the first performance honor of double 11 pairs of 12-day cats, and the number of employees: 14, easy to carry out warehousing solution projects, for small and medium-sized enterprises to solve warehousing supporting products and programs, the ideal persistence behind the obstacles, but Essence insists on fighting for value.

The popularity of the Shang brand has become more and more extensive, and we are more committed to serving our customers.

Do a good job in Shangzu, firmly believe that it will not create greater value!